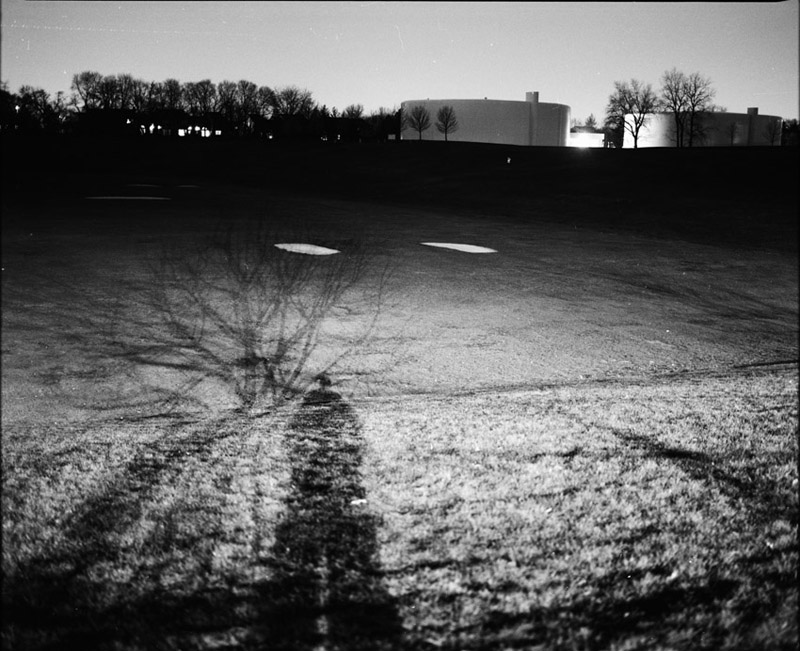 I haven't posted any night shots in a while and I have a fair amount built up from shooting lately. In fact I just went out shooting with Vallen last night and should have a lot more from that. I'll probably be posting them for the next few weeks.

On another note, Devyn pointed out that there may be some display issues with the site due to my recent redesign. If there is a giant gap between the top links and the photo, try clicking on one of the black/grey/white buttons on top to refresh the css.

I also did some testing and found out that the site doesn't display right with old browsers such as IE5.5, and the previous/next images do not show up in IE6. I might work on that, but for now I'd recommend Firefox to anyone that likes the internet.