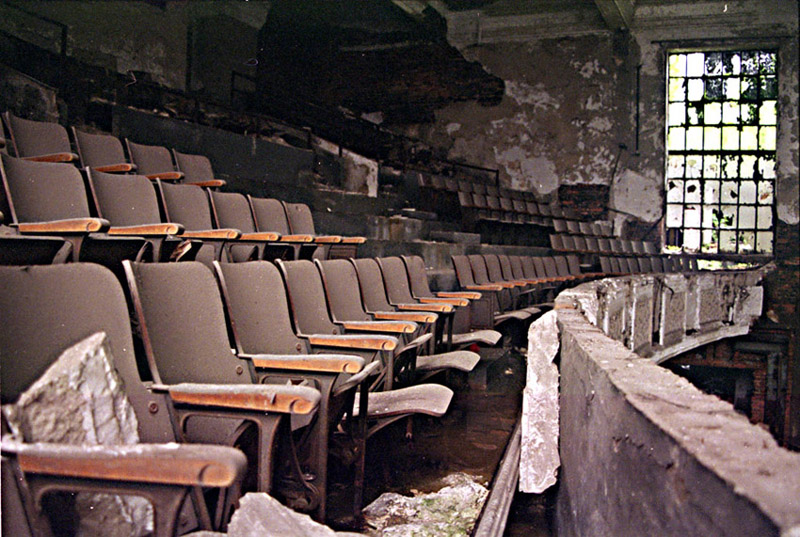 My power went out last night due to storms, so this little blurb is going up a bit late.

A little history about Gary. The city was founded in 1906 and named after Elbert H. Gary, the chairman of US Steel at the time. The city lived and died by the steel industry. When the US started importing steel in the 60s, factories closed down and many people lost their jobs. It was a downward spiral that the city hasn't overcome. 2006 marks the 100th anniversary for the city, though one wouldn't really know it aside from the banners hanging on the lightpoles around town. The downtown area is basically a wasteland.